AFI Vokovice is an administrative complex of two buildings situated in the western part of Prague.  The complex consists mostly of the offices with leasable area more than 14 000 m2, retail units and storage. The buildings are designed to be energy-efficient and have been awarded the LEED Platinum certificate.

Both buildings of AFI Vokovice are based on the same urban morphology. Significant feature elements that defines the buildings are GFRC cladding on the six storey building A and “gold” aluminium facade cladding of the eight storey building B. The facade of building A consist of rainscreen cladding and full storey high windows. Building B facade is made of unitised curtain walling with feature cladding. 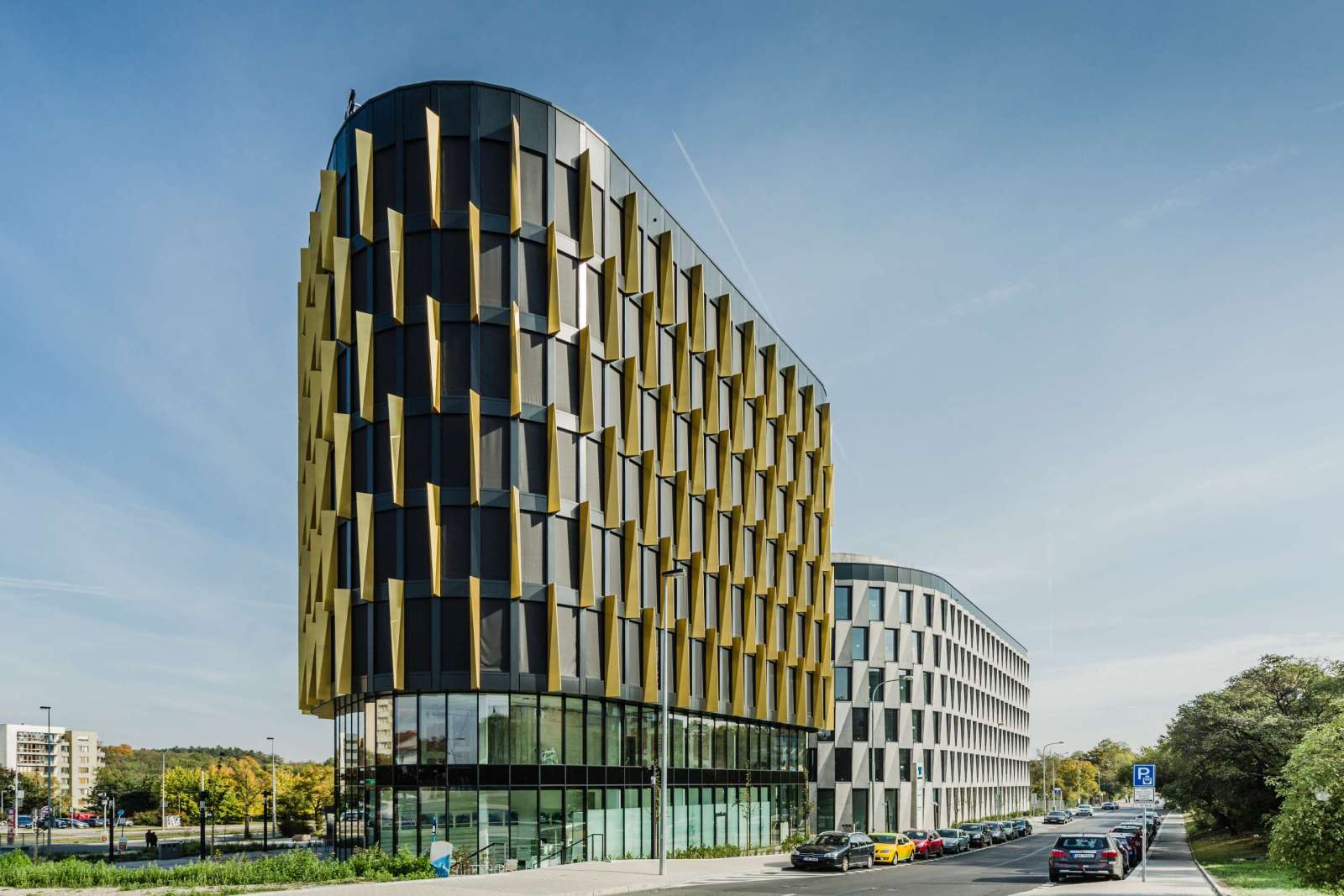 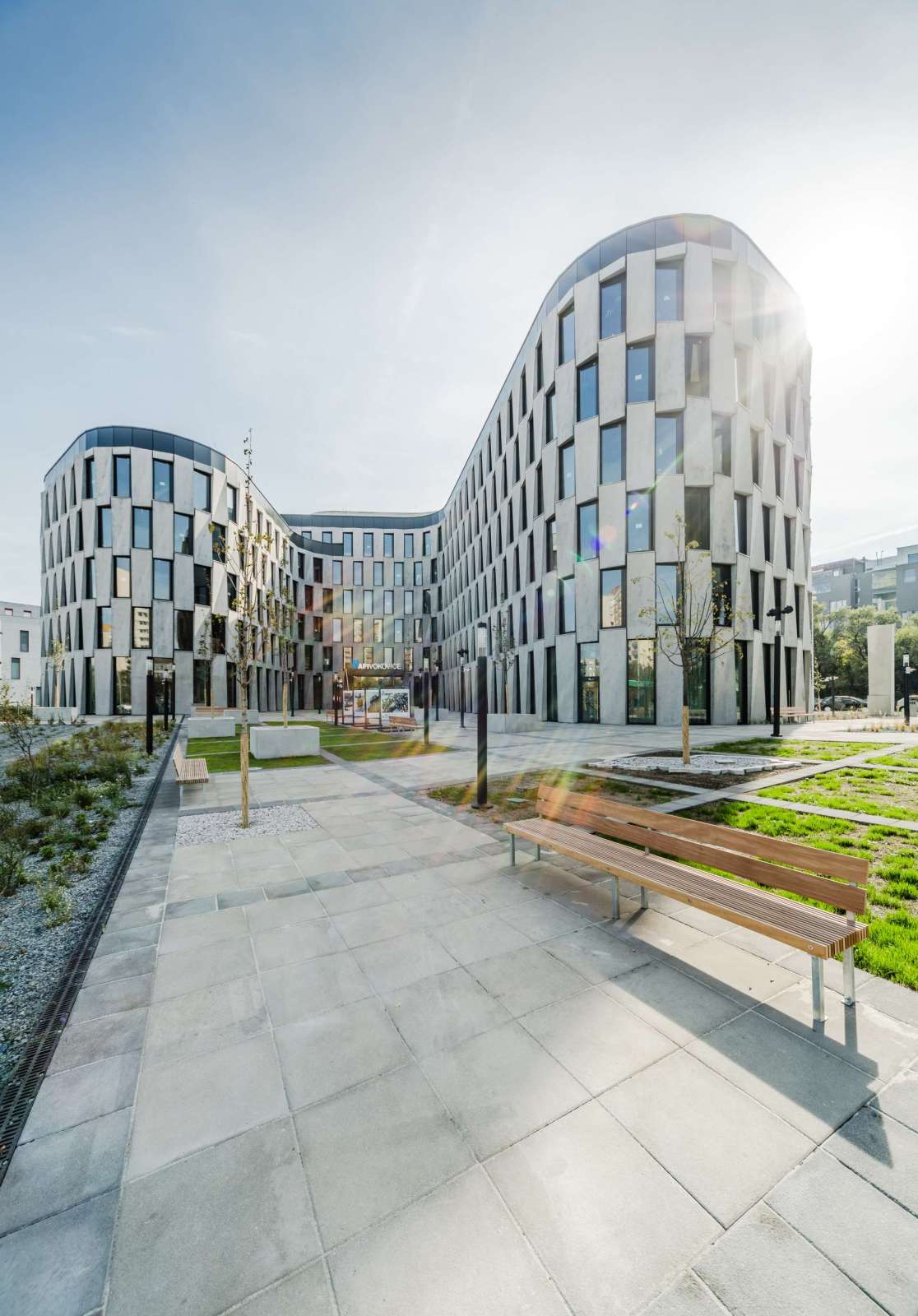 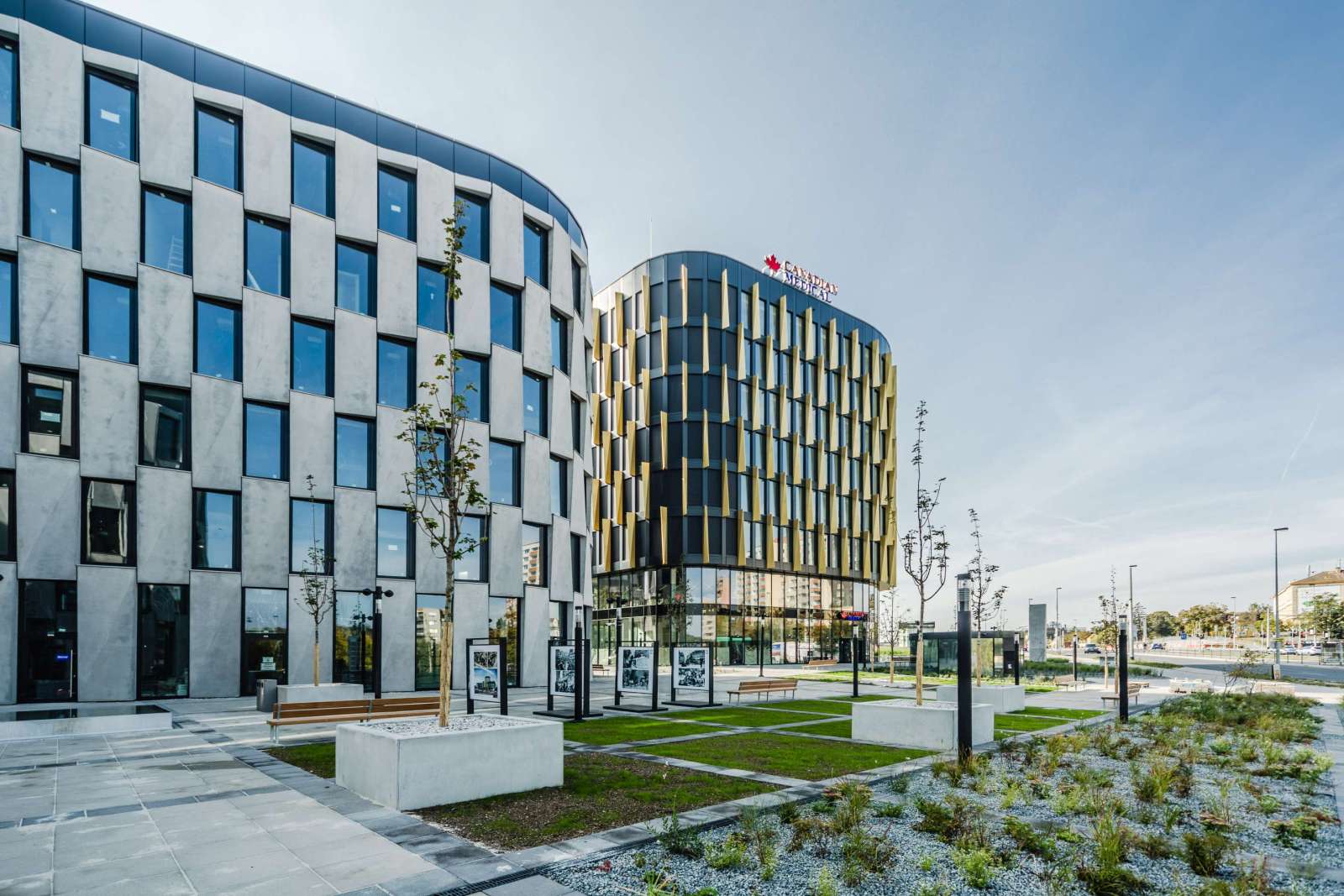 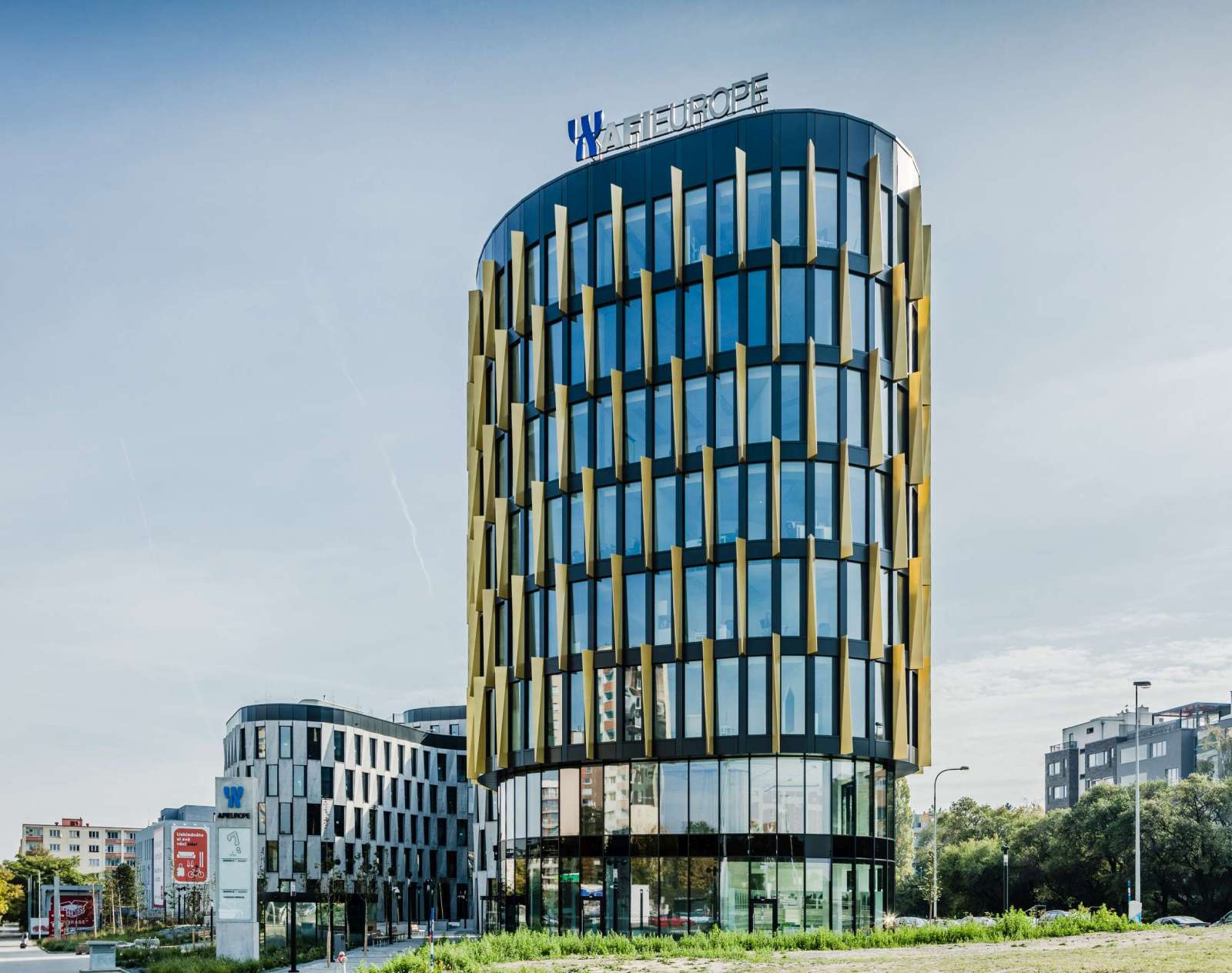 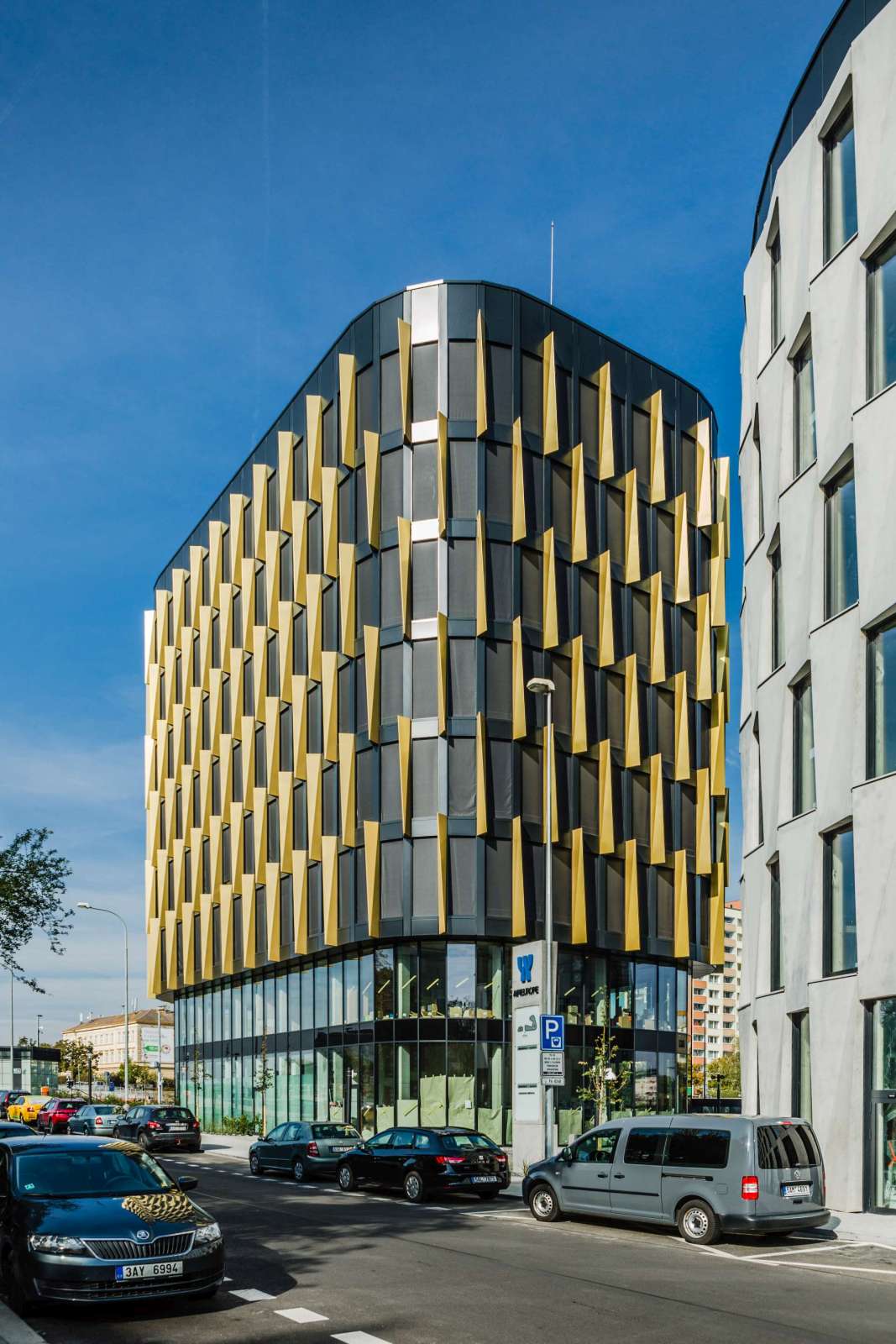 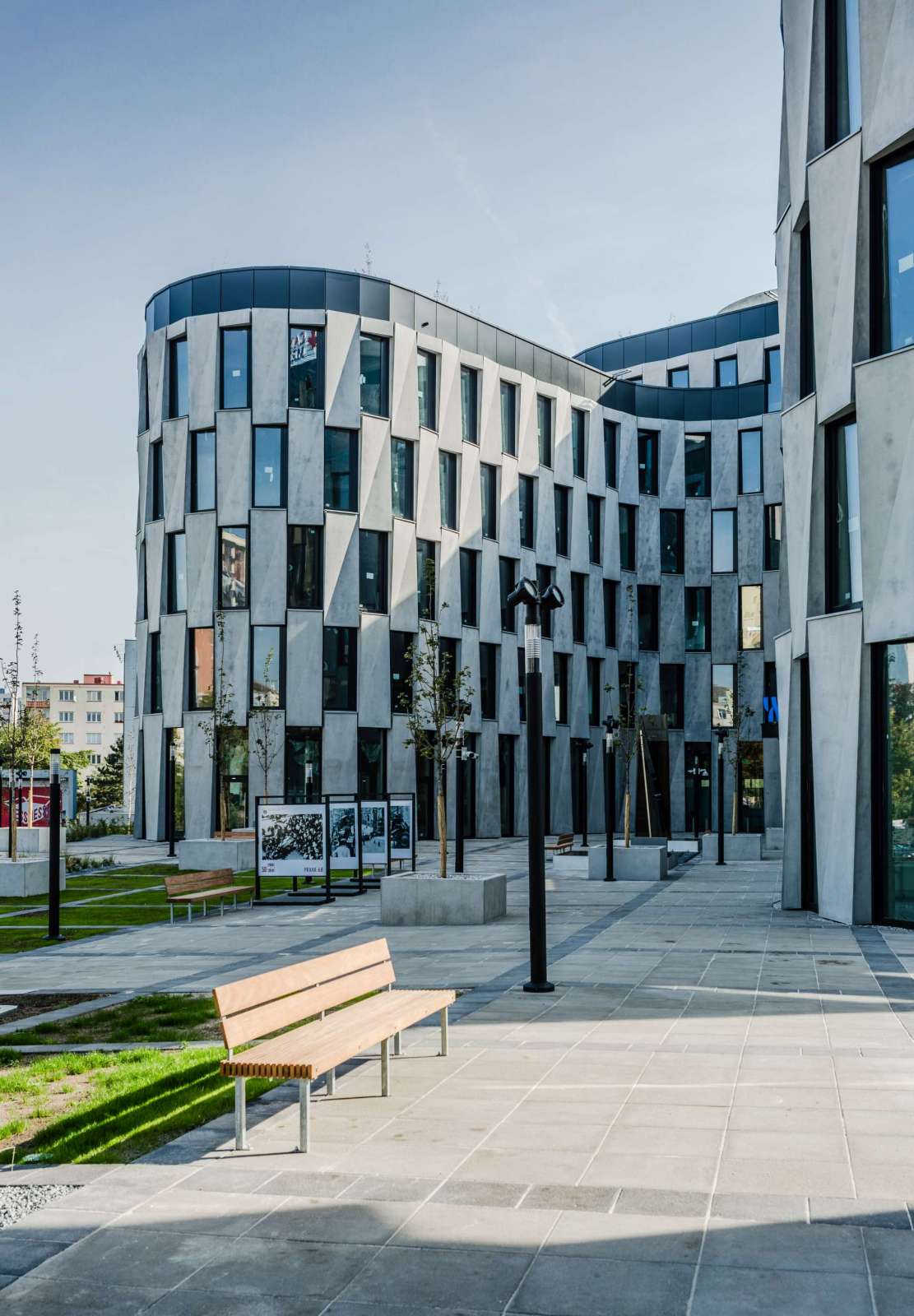 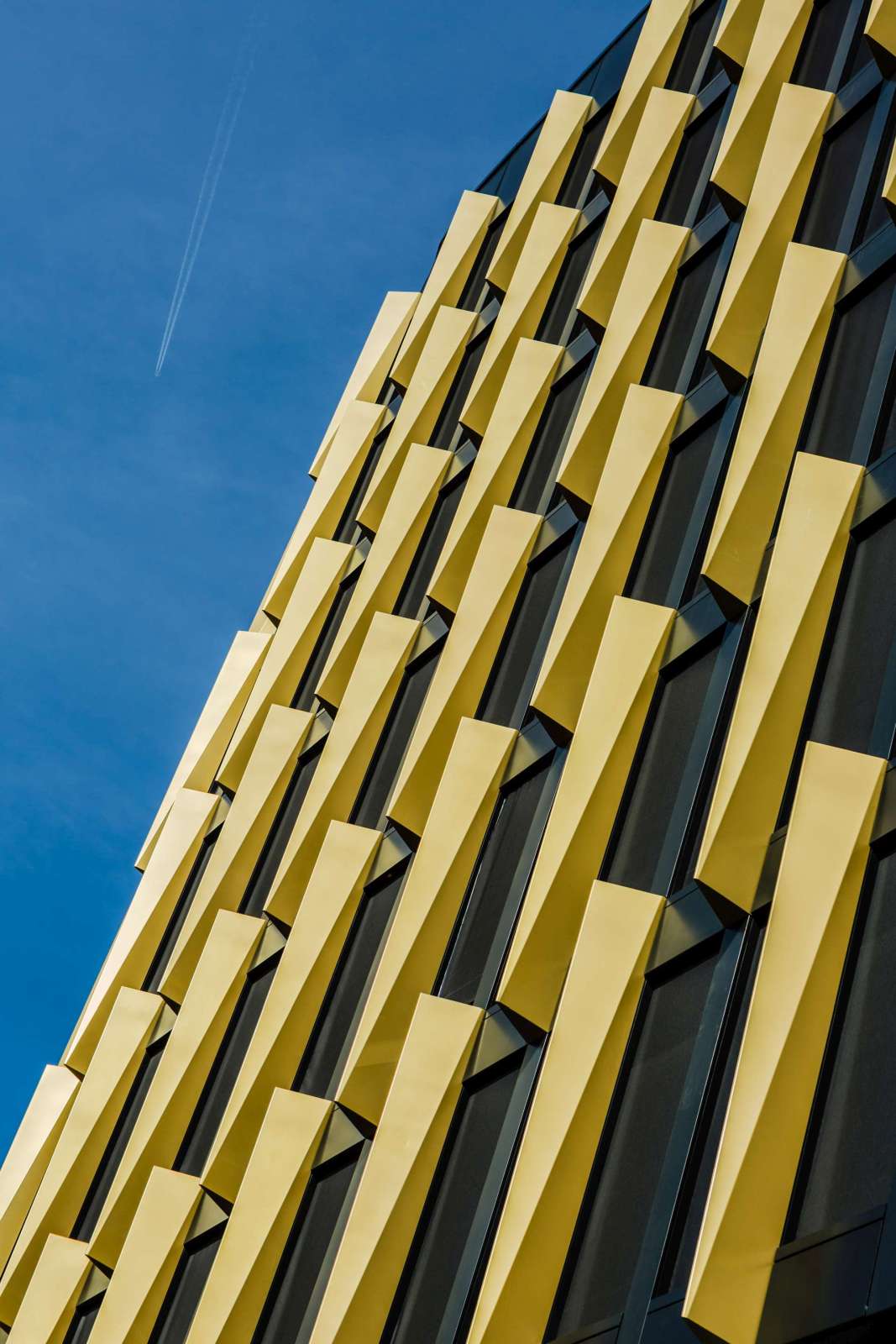 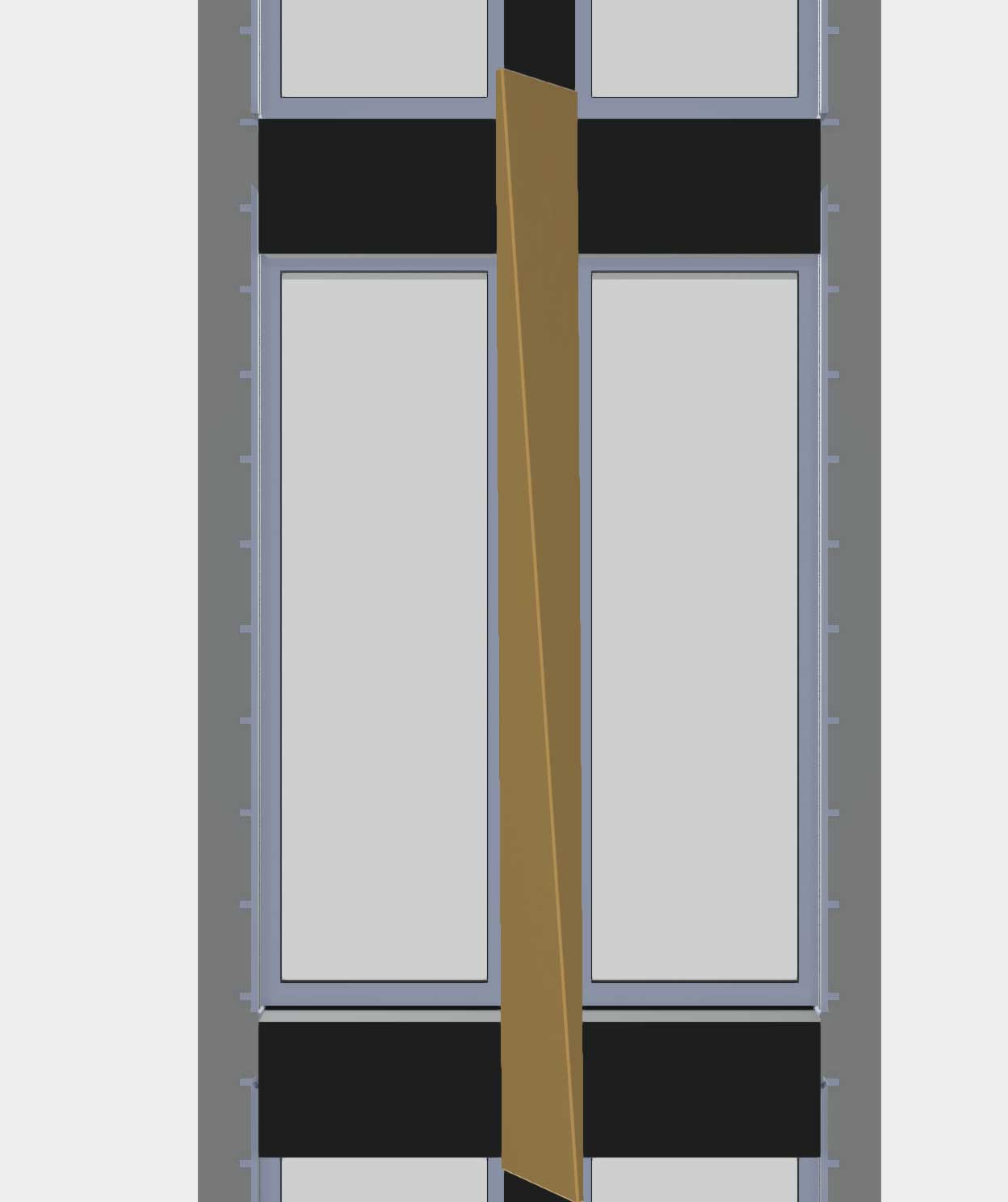 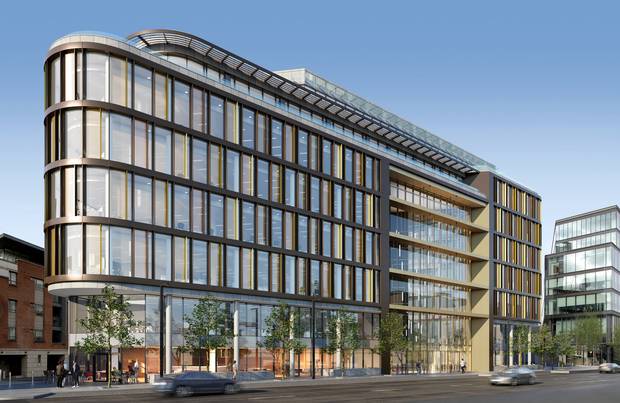 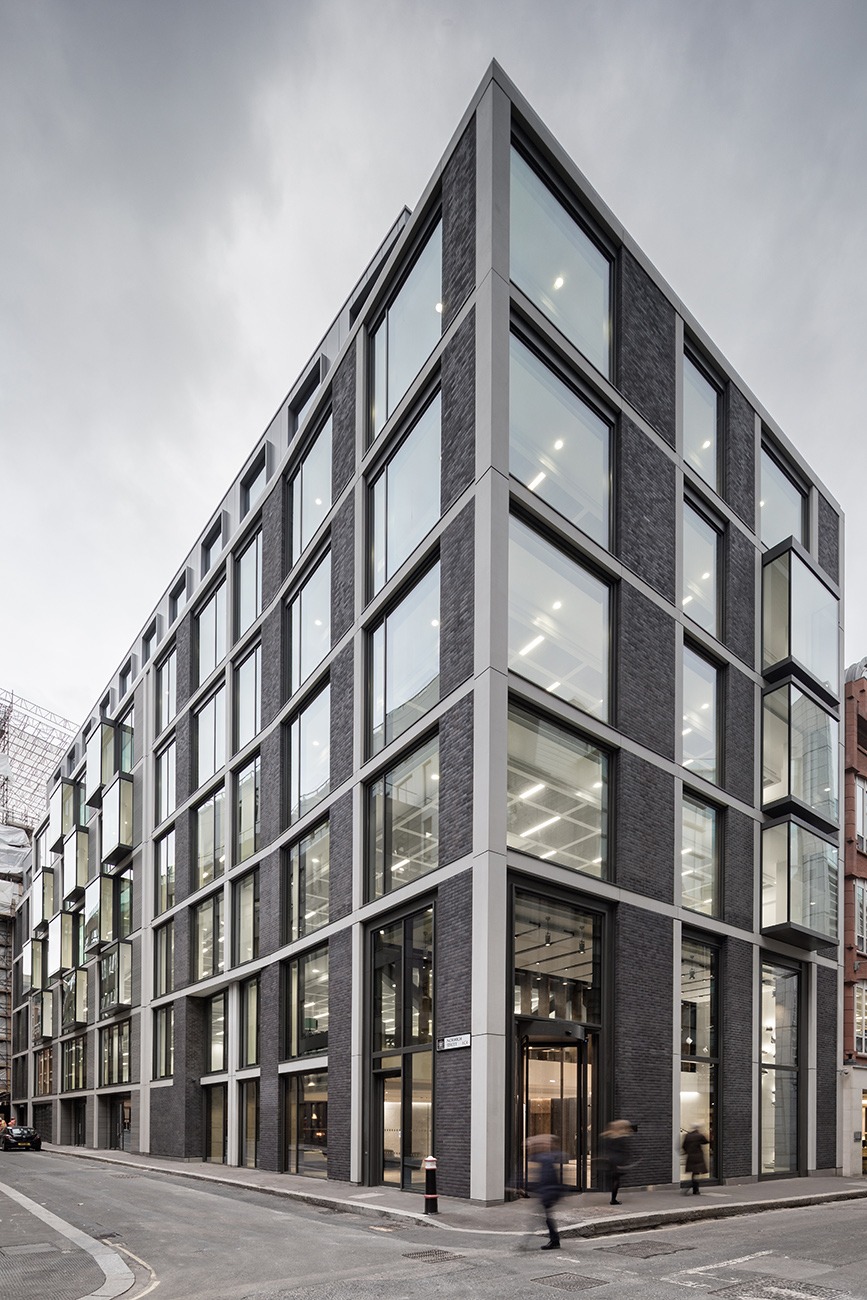 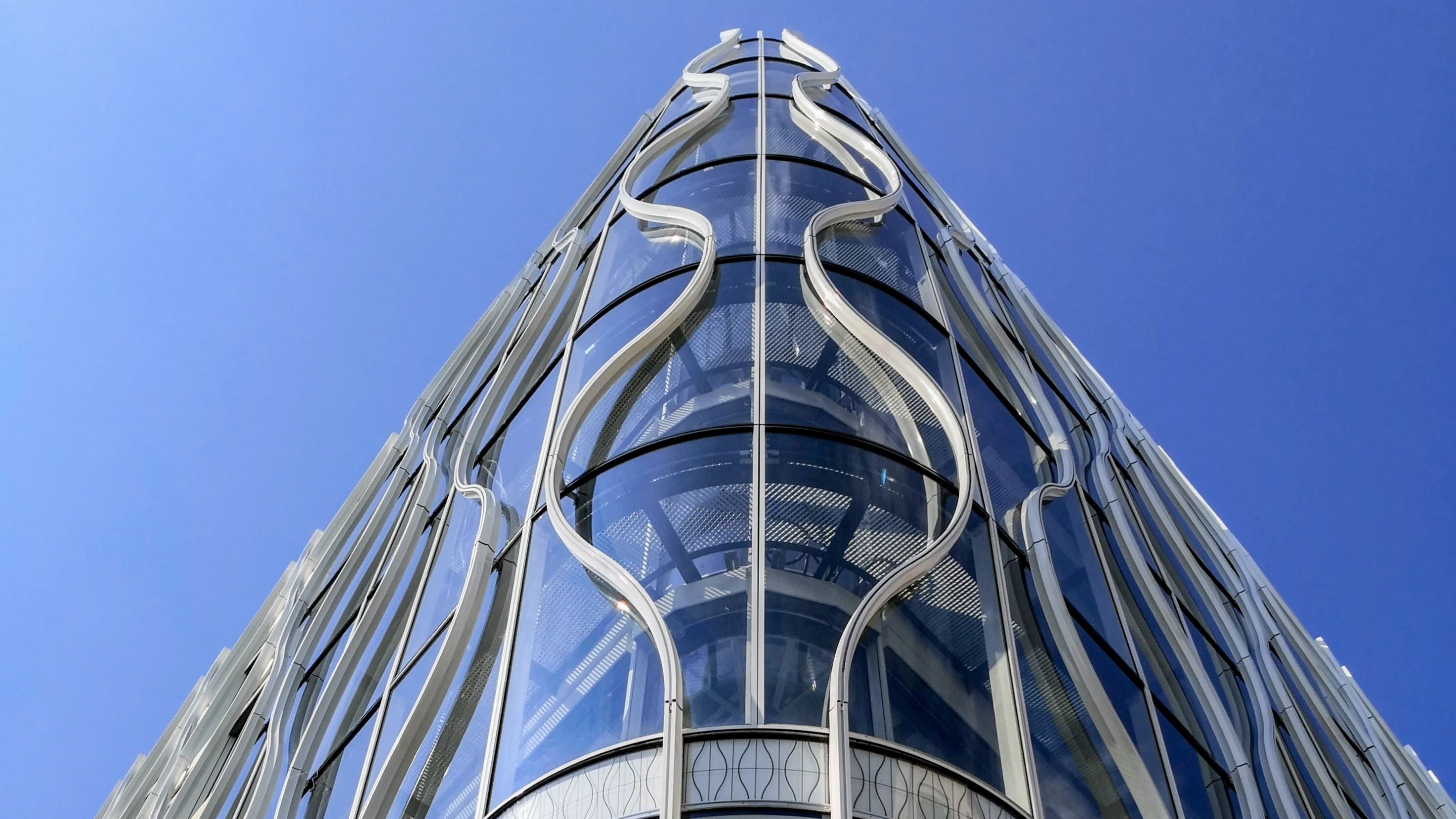 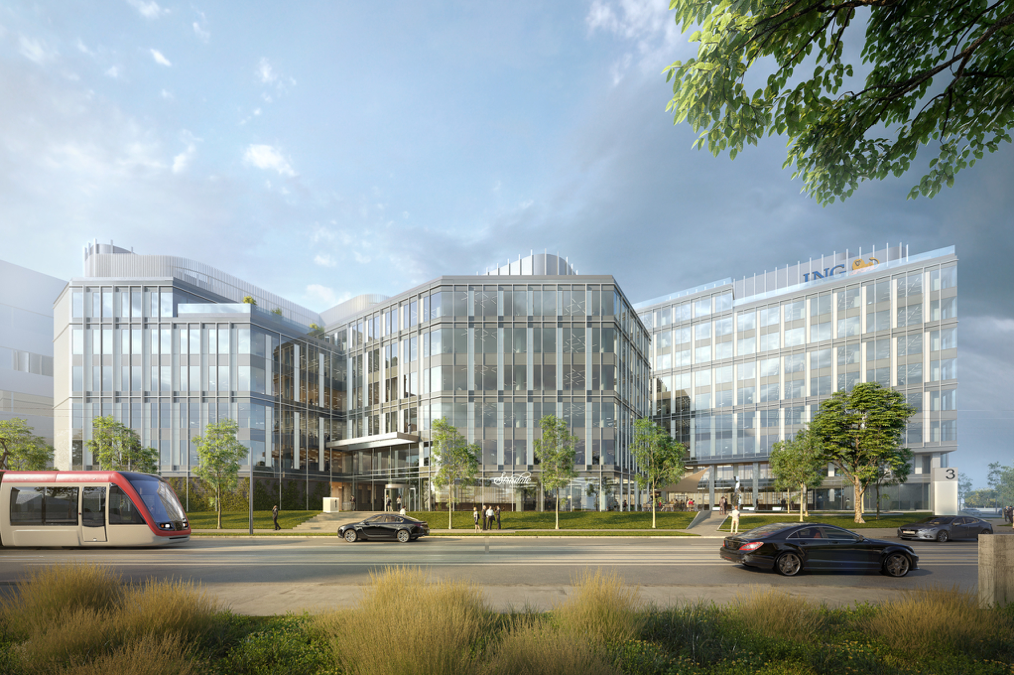 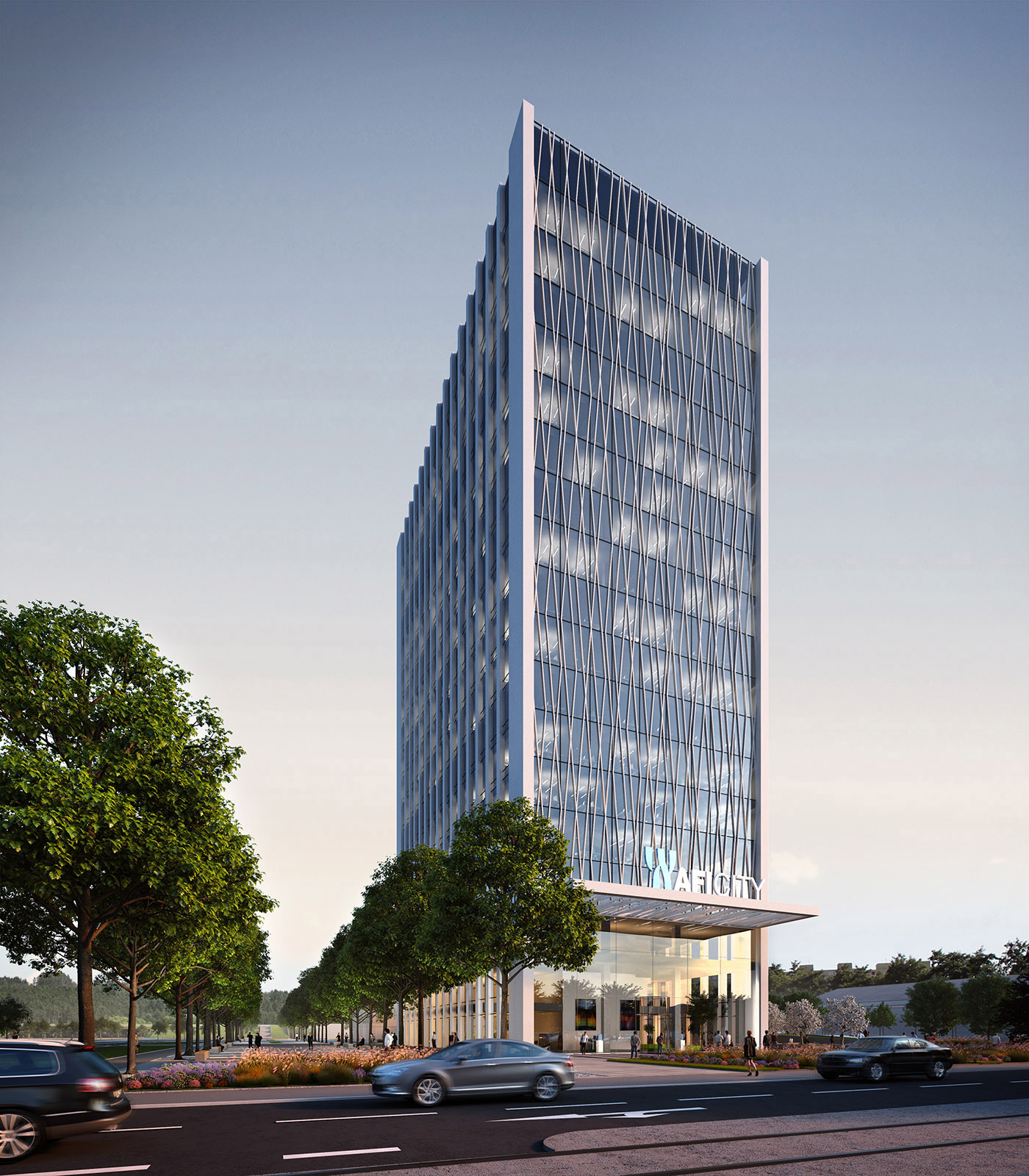 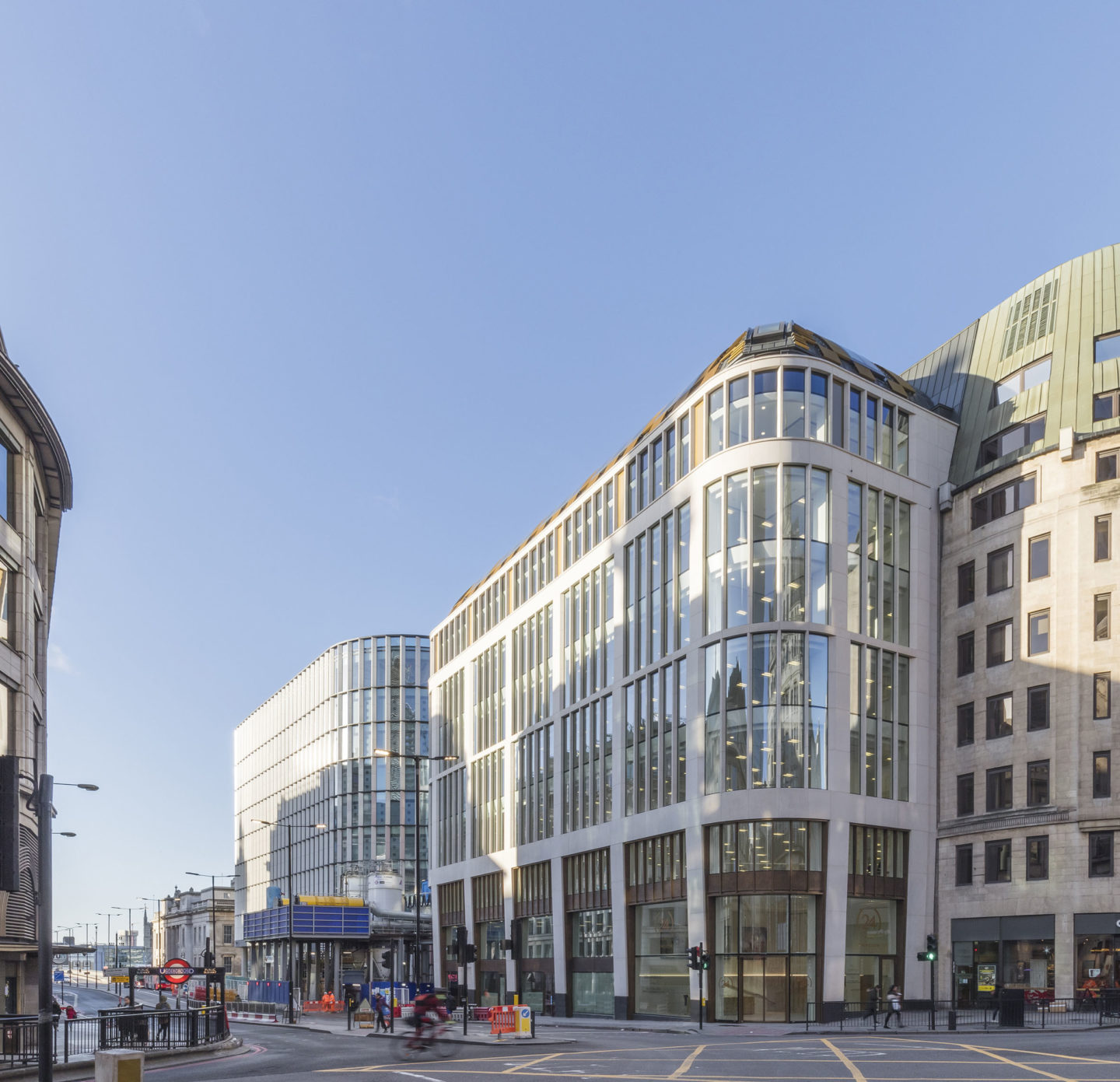 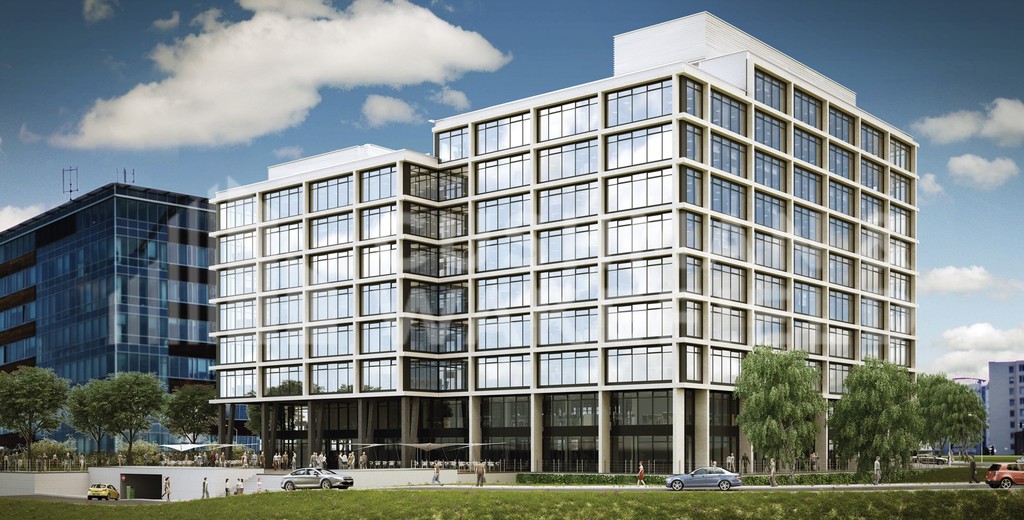 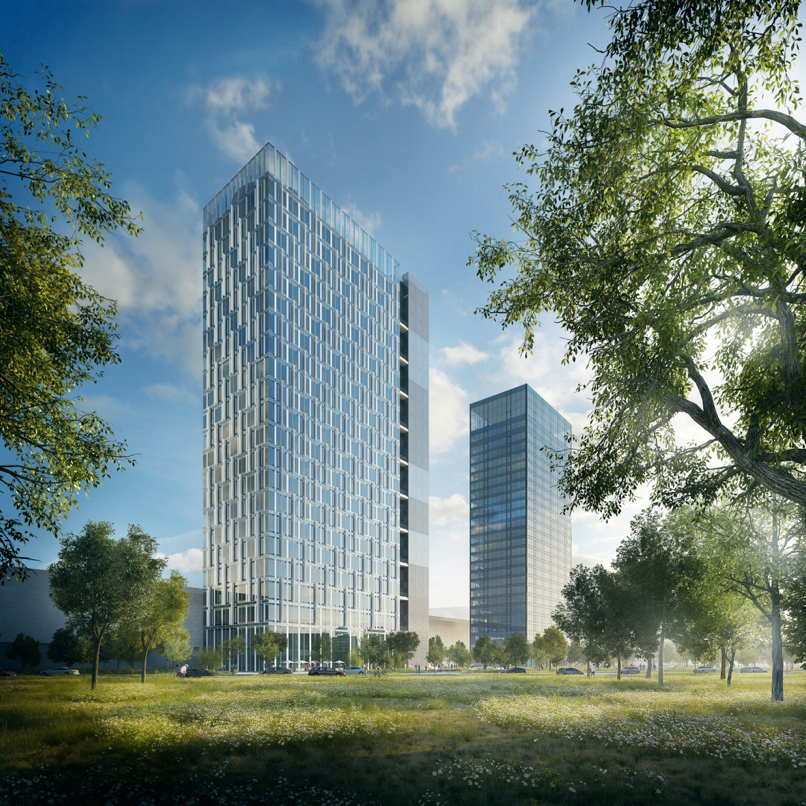 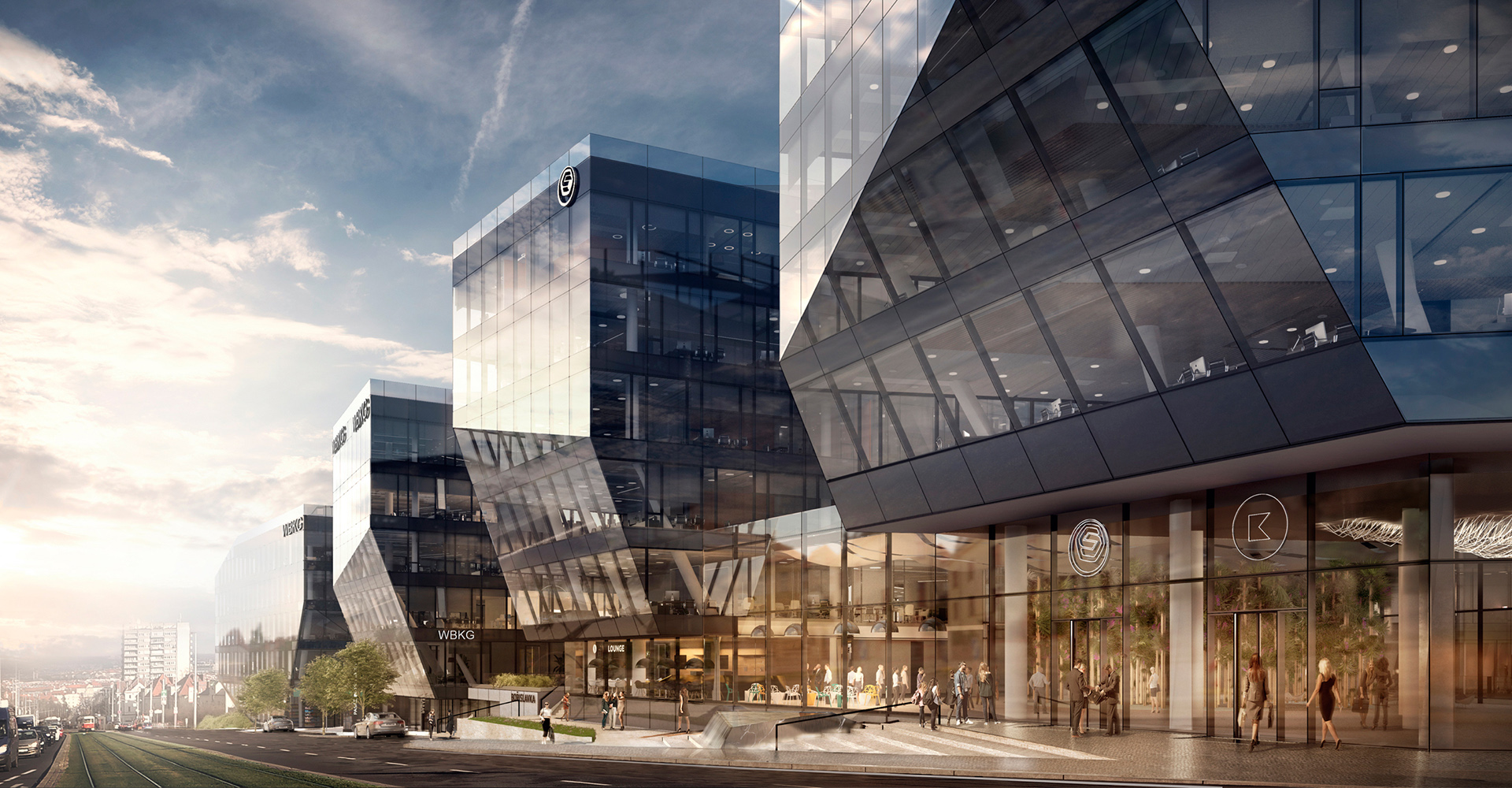 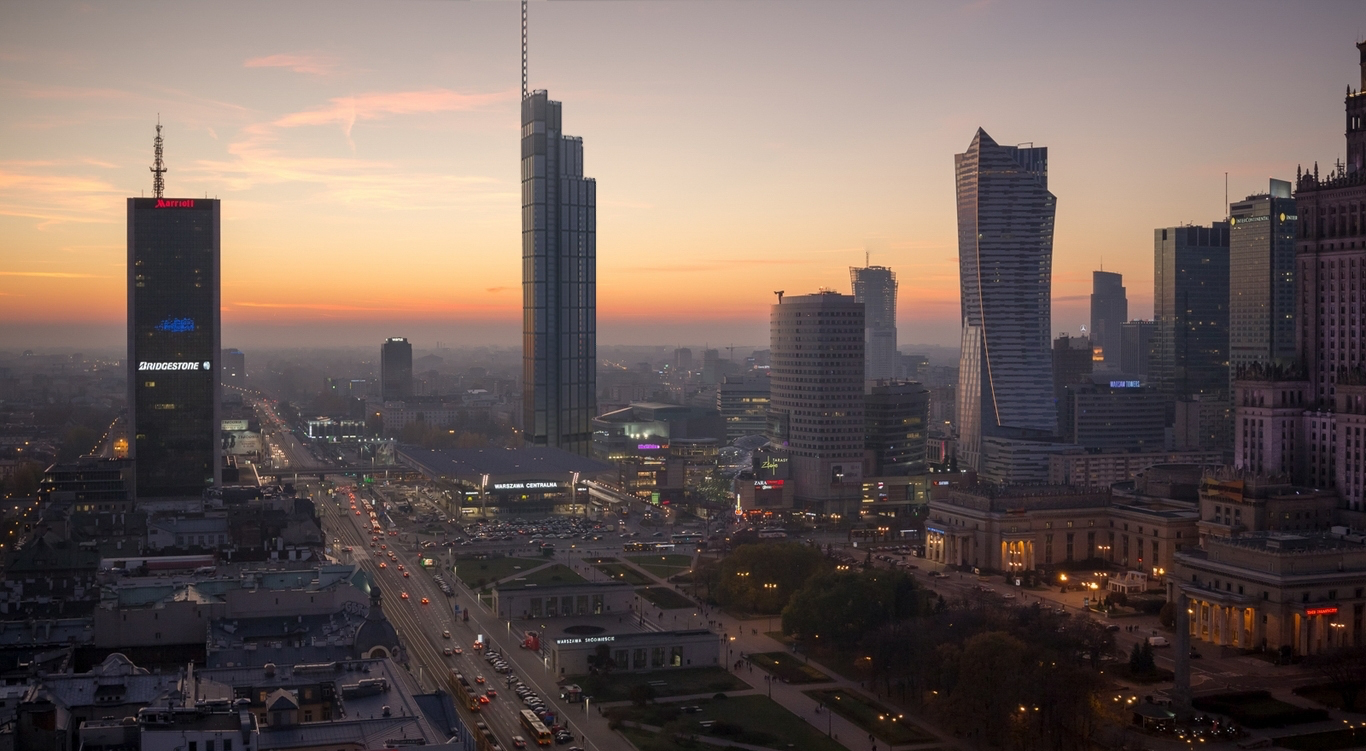 One Ballsbridge, Dublin
Plus Architecture 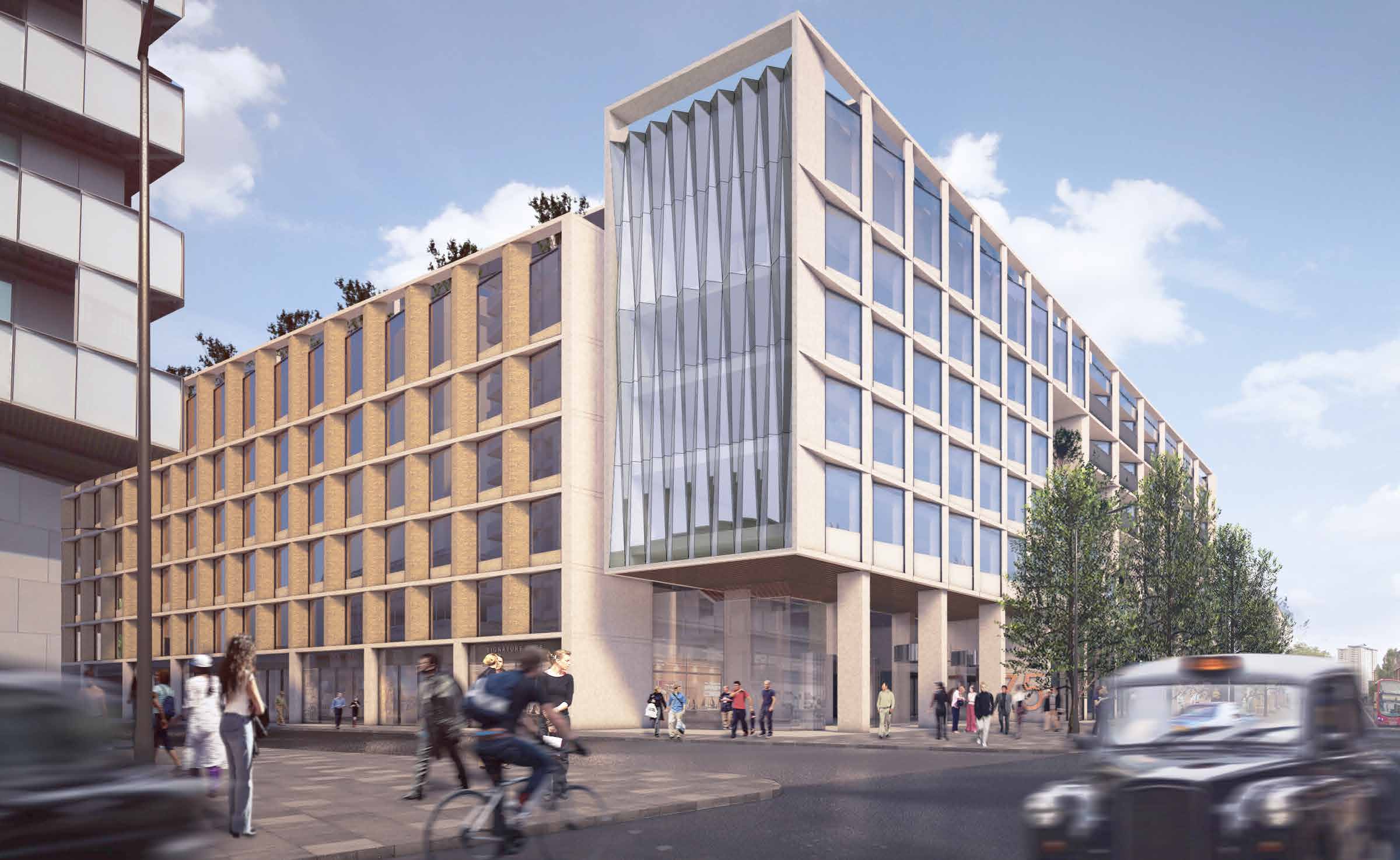 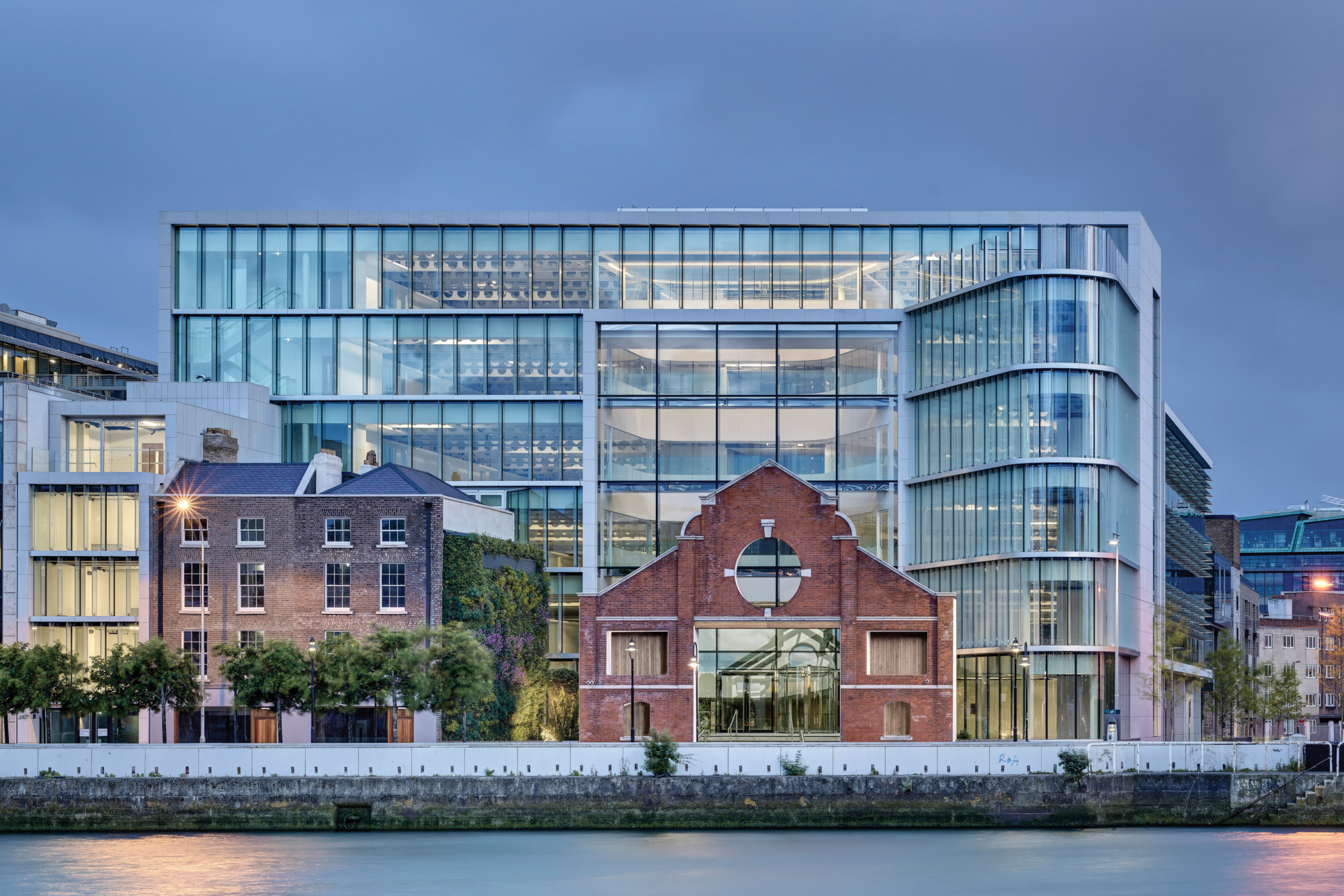 MFS work in a design focused, proactive and technically creative manner to help our clients achieve their creations and aims by providing specialist technical advice, analysis and input throughout all stages of a project, from design conception through to the in-service condition.

We are flexible in our approach depending on the project type and need. We can work with technical hand sketches in a traditional early concept stage facade workshop manner whilst also utilising some of the most innovative software design tools and technologies available in later design development stages of a project. These advanced technology skills are also utilised in our computational 3D analysis and modelling work, complex geometry resolution and Building Information Modelling services which can be utilised at any stage within the life of a project.

Our competent and professional teams combine significant practical fabricator/contractor-side experience with strong theoretical design skills and our Clients benefit from this varied yet pragmatic skills combination.